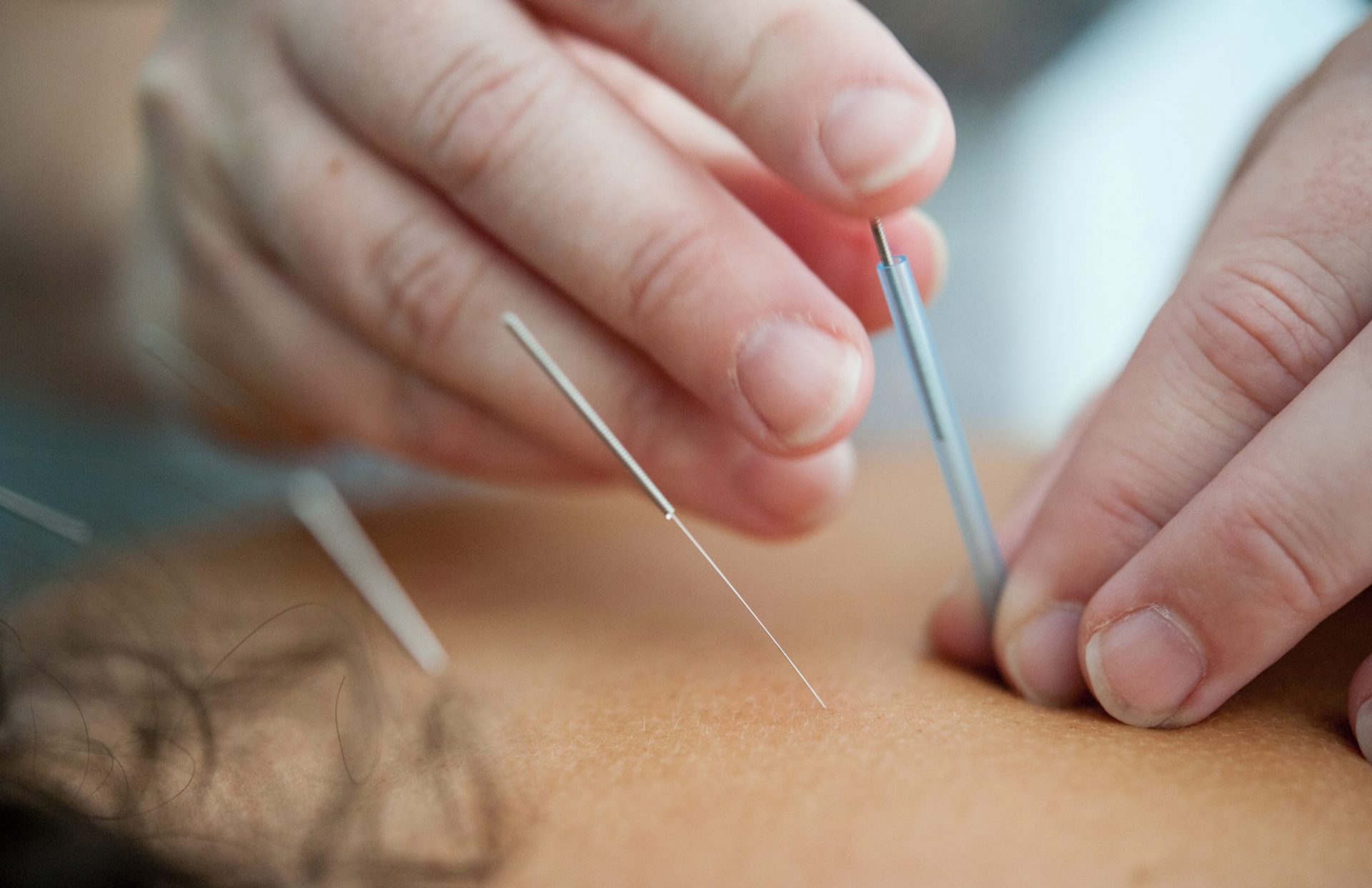 During your pregnancy you will have to deal with all kinds of symptoms. Common complaints are headaches, fatigue, constipation, nausea, edema and back pain. Add to that for some birth fear on top and the party is complete. Not so. Many pregnant women think they just have to put up with these typical pregnancy pains, but nothing could be further from the truth. Sayings like "it's all part of the game" can be put aside for a moment, because in this blog we will talk about acupuncture. We will tell you how acupuncture can contribute to a more pleasant pregnancy with fewer symptoms.

Acupuncture dates back to the year 1987 and is part of Traditional Chinese Medicine (TCG). Nowadays it is one of the most important alternative therapies in the Netherlands. Acupuncture involves placing extremely thin needles in certain areas of the body. So thin that you hardly notice you're being pricked. Those needles are put in specific places in the body, so that energy pathways can be influenced, creating a better balance of energy (Gezondheidsplein).

You can visit the acupuncturist with the following complaints (Acupuncturist.com):

Morning sickness - this is a common pregnancy ailment, especially in the first trimester and later in pregnancy when the uterus begins to press on the stomach.

Back Pain – the softening of the joints of the bones and the increasing weight of your abdomen can cause pain in the low back.

Recovery after miscarriage and childbirth

Moxa therapy is a part of acupuncture and has proven very successful when it comes to turning babies in breech presentation. A stick of mugwort herb is heated and held on a specific spot on the side of the foot. According to the TCG, a warming energy goes to the pelvis which causes movement, making the baby more mobile in place in the womb. Please note that this is only possible from week 33 of pregnancy. Moxatherapy increases the chance from 50 to 75 percent of spontaneous turning of the baby when moxatherapy is applied between the 33rd and 36th week (Acupuncture Hillegersberg).

Pregnancy ailments are a part of life, but we don't always have to put up with them. Do not act immediately at the first symptoms, they might diminish a bit. But if they do bother you a lot, acupuncture is always worth considering.

This website uses cookies to improve your experience while you navigate through the website. Out of these, the cookies that are categorized as necessary are stored on your browser as they are essential for the working of basic functionalities of the website. We also use third-party cookies that help us analyze and understand how you use this website. These cookies will be stored in your browser only with your consent. You also have the option to opt-out of these cookies. But opting out of some of these cookies may affect your browsing experience.
Necessary Always Enabled
Necessary cookies are absolutely essential for the website to function properly. This category only includes cookies that ensures basic functionalities and security features of the website. These cookies do not store any personal information.
Non-necessary
Any cookies that may not be particularly necessary for the website to function and is used specifically to collect user personal data via analytics, ads, other embedded contents are termed as non-necessary cookies. It is mandatory to procure user consent prior to running these cookies on your website.
SAVE & ACCEPT