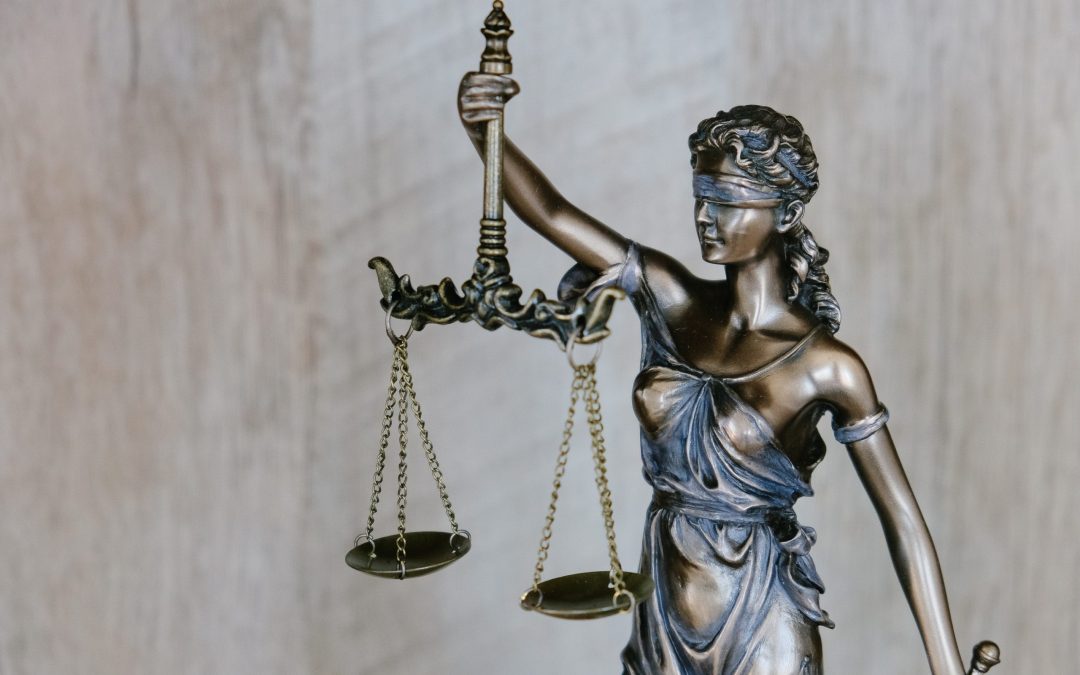 Fired during my pregnancy. What are my rights?

Scenario: you are pregnant and you are fired for no good reason. Is that allowed? The answer is simply: no. During your pregnancy, there is a ban on giving notice, which means that your employer is not allowed to terminate your contract when you are pregnant with a mini-young child. However, this does not mean that you cannot lose your job during your pregnancy. There are a few exceptions to this rule, which we will gladly tell you about in this blog. Read along!

What does the prohibition on giving notice mean?

In what cases can I be fired?

Pregnancy or the desire to become pregnant are therefore not legitimate reasons for your employer to fire you. There are, however, a few exceptions to the rule that you can lose your job while you are pregnant. For example, if you have a temporary contract which expires during your pregnancy, your boss is not obliged to extend it. Whether you are pregnant or not, that contract was (unfortunately) terminated anyway. You may also be fired when the company or just the department where you work terminates the contract. And pregnant or not... if, for example, you commit fraud or have stolen something from your employer, he may dismiss you with immediate effect (Legal guide). But let's assume for the sake of peace that the latter is not the case anyway.

I have been fired (wrongfully). What to do now?

Do you suspect that your employer has fired you because you are pregnant, and the above points about a justifiable dismissal are not applicable? Then you can ask the court to undo the dismissal. Be sure to do this quickly, as it must be done within two months after the termination of your contract. If the judge rules in your favor, the dismissal will be undone and you will be employed by your employer again (DAS). But we can well imagine that you no longer want to work for a boss who has sent you packing because of your pregnancy. In that case, ask the court for a so-called equitable remuneration. This is an extra compensation which the judge may award to the employee if it appears that the employer did not act correctly.

Now you know what your rights are. Do you doubt whether you were rightfully or wrongfully dismissed? You can always seek legal advice at a legal clinic. We understand if you do not have the energy for that, but there is surely someone in your area who wants to help you!

DAS. (s.d.). Dismissal during pregnancy; is that allowed? Consulted from https://www.das.nl/ontslag/redenen-voor-ontslag/ontslag-tijdens-zwangerschap?gclid=Cj0KCQjw6NmHBhD2ARIsAI3hrM0xMUc8Hsj7TP2OKv9Ak_QQ4zX-yJcEYih-wuFd07KCeOANwDOUN_kaAjSHEALw_wcB

Ministry of General Affairs. (2020, July 27). Can my employer fire me if I am pregnant? Consulted from https://www.rijksoverheid.nl/onderwerpen/ontslag/vraag-en-antwoord/mag-ik-worden-ontslagen-als-ik-zwanger-ben

Judges' Guide. (s.d.). Can I be fired if I am pregnant or on leave? Consulted from https://rechtwijzer.nl/werk/mag-het-ontslag/mag-ik-ontslagen-worden-bij-zwangerschap-of-tijdens-verlof

This website uses cookies to improve your experience while you navigate through the website. Out of these, the cookies that are categorized as necessary are stored on your browser as they are essential for the working of basic functionalities of the website. We also use third-party cookies that help us analyze and understand how you use this website. These cookies will be stored in your browser only with your consent. You also have the option to opt-out of these cookies. But opting out of some of these cookies may affect your browsing experience.
Necessary Altijd ingeschakeld
Necessary cookies are absolutely essential for the website to function properly. This category only includes cookies that ensures basic functionalities and security features of the website. These cookies do not store any personal information.
Non-necessary
Any cookies that may not be particularly necessary for the website to function and is used specifically to collect user personal data via analytics, ads, other embedded contents are termed as non-necessary cookies. It is mandatory to procure user consent prior to running these cookies on your website.
OPSLAAN & ACCEPTEREN